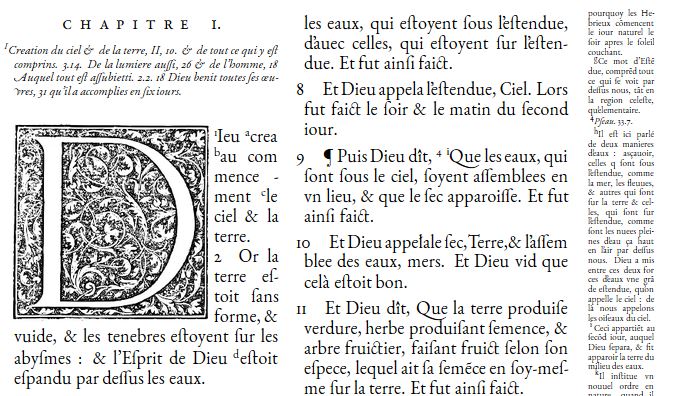 Last week I read Emma Barnes‘ post on the Branded3 blog. It got me thinking. Essentially pdf’s rank fine but are a pain to track properly in Analytics, so translating them into a more friendly format like html is preferable.

Before you start reading the post please note: This is a curiosity (or dead end). This is not a viable ranking strategy. This is a waste of your time.

I initially thought that translating pdf to files to complete webpages probably wasn’t worth the time expenditure for developers in most cases. The resource already ranks, right?

Well, if it’s not ranking in 1st we’re probably tempted to fiddle with it. And we do want decent tracking information if it’s for a term with search volume. And we have a lot more options for fiddling with it if we convert the file to HTML.

Just like PSD-TO-HTML services, there are plenty of pdf-to-html conversion websites available. As usual, I’m more interested in tools we can use locally (since some sites have hundreds of pdf’s they’d rather batch convert).

You’re not going to be getting responsive output. You’re going to be dumping out something that looks identical to the input.

So the code looks like a mess, but it’s fully functional (and very impressive). Everything is reduced to a single (large) html file. Images are encoded inline as a background layer:

Typesetting is performed with a plethora of span tags and CSS rules: 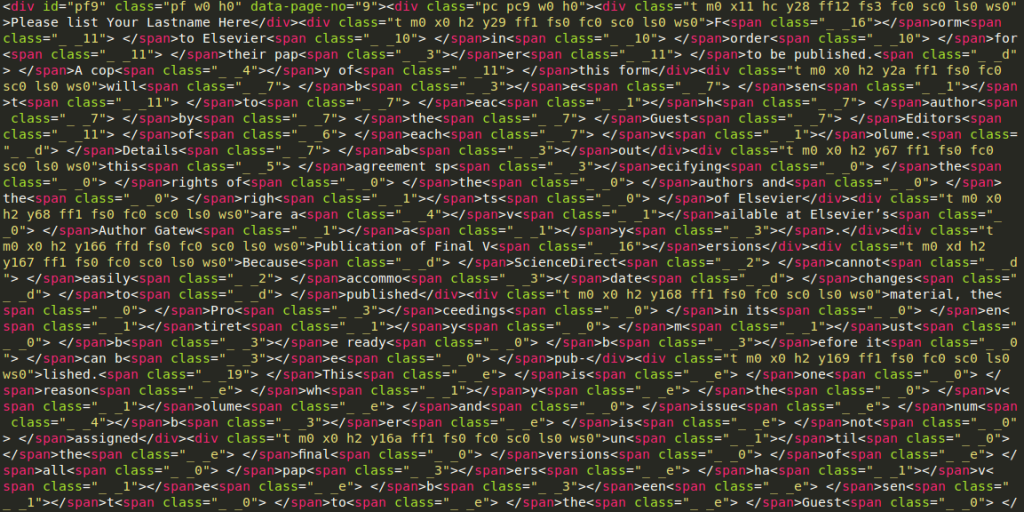 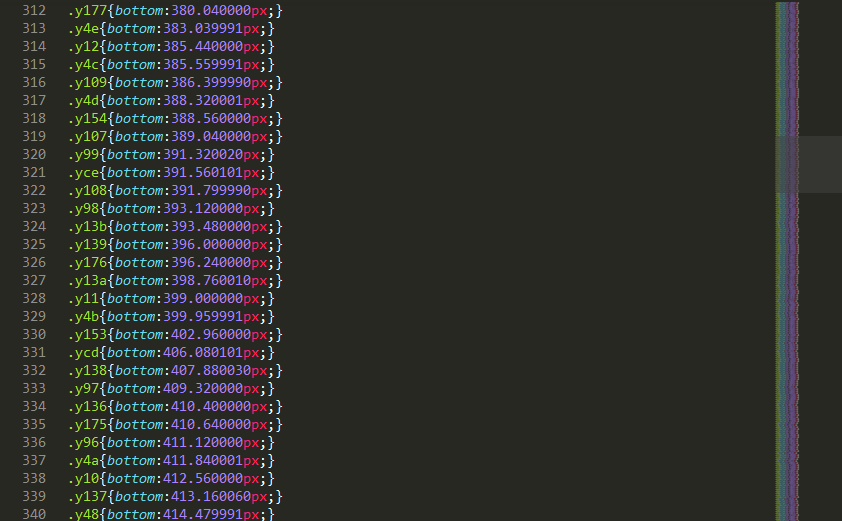 You can’t knock the accuracy, though.

So the generated code isn’t going to win any style awards, and is certainly going to be a nightmare for Googlebot to parse. So how does Google handle this generated code?

It’s caching it, but it doesn’t understand how to render it. Well – this online version is using the lazy loading preset, which is unfair on Google, so I’ve uploaded it again here.

Even if Google could perfectly parse this information, it still might not want to have another version of the document online. As it’s full of unusual characters, it’s already at a disadvantage. For this reason I’ve put up another test converted pdf here. It contains more typical sentences, hopefully enough to get indexed without too much trouble. We’ll see – I believe it’s a challenge, but fetch and render handles both without any trouble:

Do you think we can trust fetch and render here?

I’ll be checking whether the test URLs are cached and indexed in a few days. Once they are, I think we’ll see something interesting about fetch and render.

They aren’t rendering it in the cache like they are in ‘fetch and render’.

Chris Dyson raised an interesting point – How do text only browsers view this? 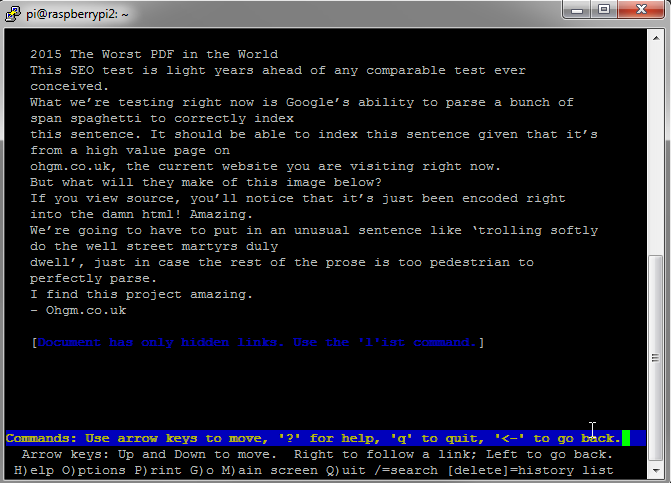 You’ll notice that lynx (the text-based browser) has the same formatting issues as Google’s cached text-only version of the page.

There are very few Fetch & Render requests for Google to deal with, when compared to crawling and indexing the internet. Google don’t use the full Fetch and Render capabilities in practice. This would be very expensive at their scale, so they don’t do it. The ordinary Googlebot is the one that gives us the cache. It’s the same deal with AngularJS (test).

In short: care about the cache.

If the machine-generated page ranks (and it were somehow the same size), is there any advantage to hand-converting over machine converting?